Something a little different from me, and game related for once instead of another hardware restoration (claps, cheers). I've been playing through Alien Breed and got seriously stuck on one level. I tried to find some walkthroughs (giving up was the other option) and really struggled to find anything for the DOS version. So I decided to map out each level. The hard way.

Thankfully the tile-based graphics made it trivial. If four and a half hours to complete it could be considered trivial. I'm sure there is a smarter way of doing it. I would have loved to have written an algorithm that could handle the whole thing for me but that would actually take me longer. And I'm sure it's possible to extract the graphics from the data files, but I'm not much of a software person.

Instead, I played through using Dosbox SDL2 edition on my Mac, took screenshots, opened them in Photoshop, pasted them together, and ended up with the finished article. I also recorded the whole process and produced a SpeedGFX / time-lapse video of the whole thing. As far as I can tell, no one else has done this before and made it available online, but I'd love to be proven wrong. After all, I just want the map! 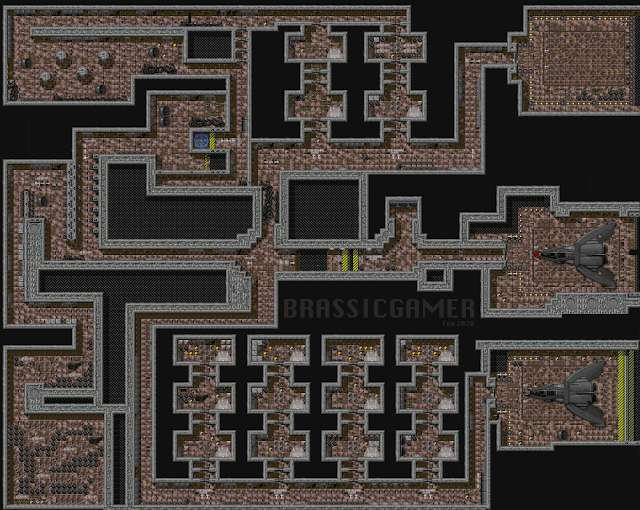 And here's the video:

It comes with a selection (mixed by me) of jungletekno tracks from 1993 or thereabouts (like the game). Tracklisting is as follows: 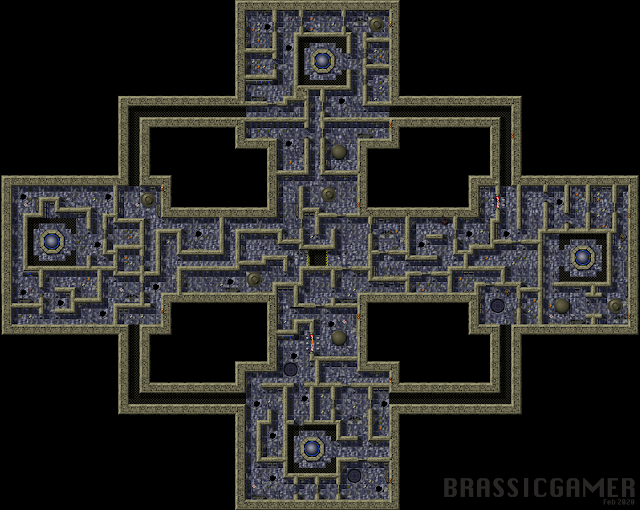 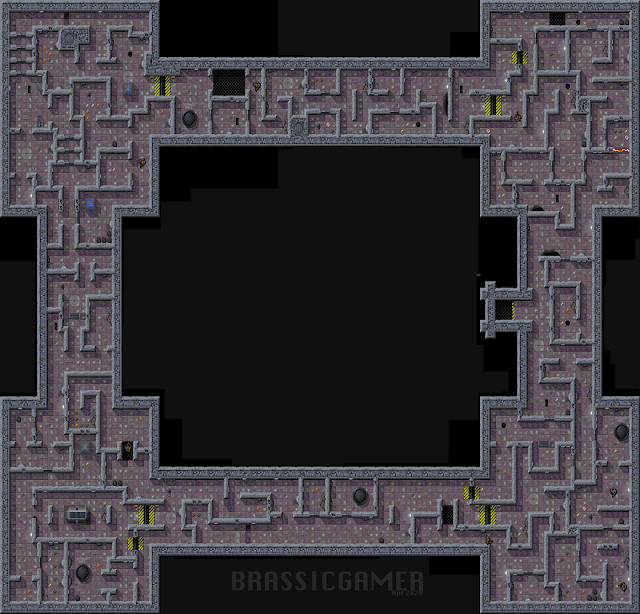 More levels coming at some point.

Posted by Brassic Gamer at 17:11 No comments: